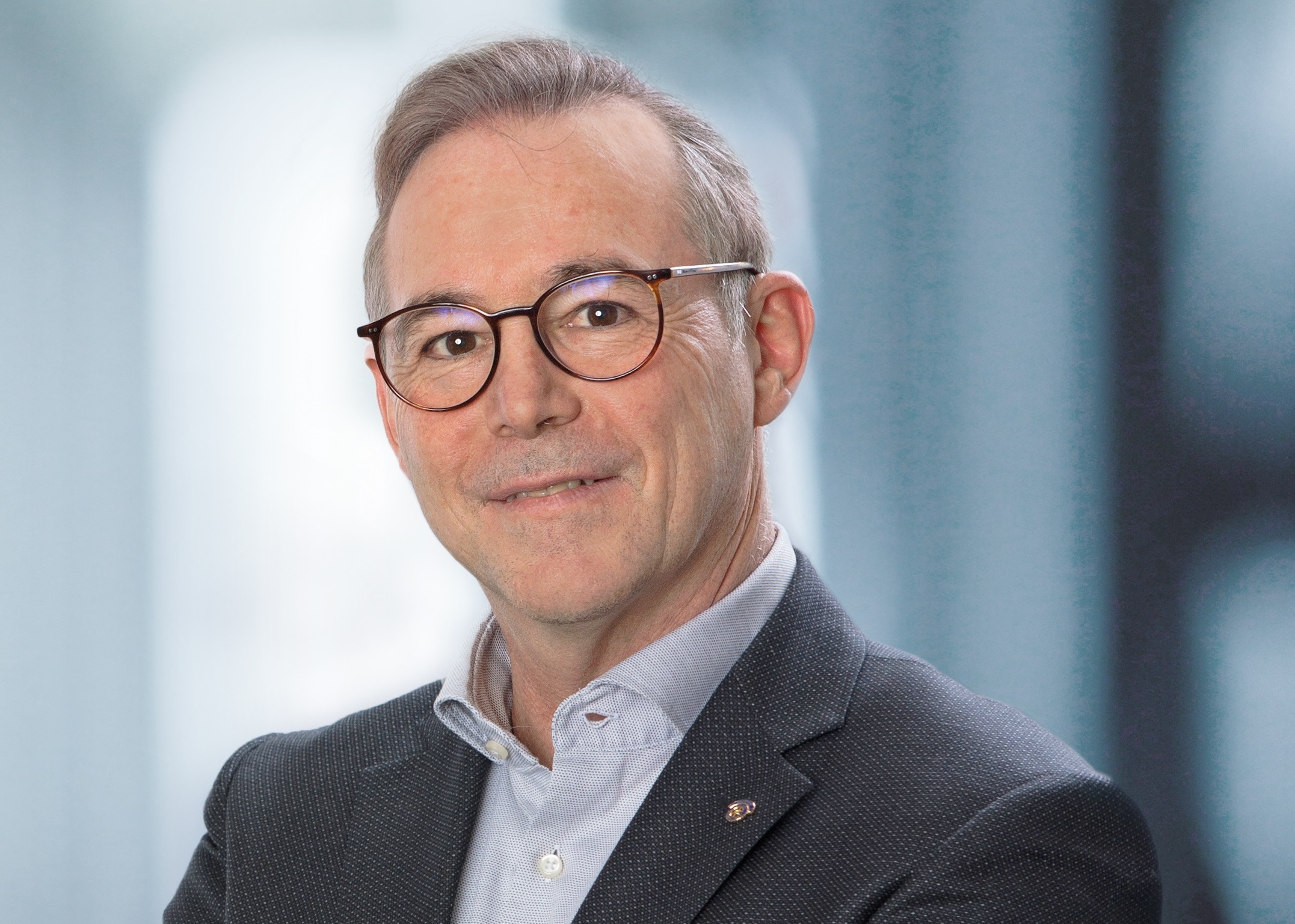 Theoretical physicists of the PRISMA+ Cluster of Excellence at Johannes Gutenberg University Mainz (JGU) are working on a theory that goes beyond the Standard Model of particle physics and can answer questions where the Standard Model has to pass – for example, with respect to the hierarchies of the masses of elementary particles or the existence of dark matter. The central element of the theory is an extra dimension in spacetime. Until now, scientists have faced the problem that the predictions of their theory could not be tested experimentally. They have now overcome this problem in a publication in the current issue of the European Physical Journal C.

Already in the 1920s, in an attempt to unify the forces of gravity and electromagnetism, Theodor Kaluza and Oskar Klein speculated about the existence of an extra dimension beyond the familiar three space dimensions and time – which in physics are combined into 4-dimensional spacetime. If it exists, such a new dimension would have to be incredible tiny and unnoticeable to the human eye. In the late 1990s, this idea has seen a remarkable renaissance when it was realized that the existence of a fifth dimension could resolve some of the profound open questions of particle physics. In particular, Yuval Grossman of Stanford University and Matthias Neubert, then a professor at Cornell University in the US, showed in a highly cited publication that the embedding of the Standard Model of particle physics in a 5-dimensional spacetime could explain the so far mysterious patterns seen in the masses of elementary particles.

Another 20 years later, the group of Professor Matthias Neubert – since 2006 on the faculty of Johannes Gutenberg University Mainz and spokesperson of the PRISMA+ Cluster of Excellence – made another unexpected discovery: they found that the 5-dimensional field equations predicted the existence of a new heavy particle with similar properties as the famous Higgs boson but a much heavier mass – so heavy, in fact, that it cannot be produced even at the highest-energy particle collider in the world, the Large Hadron Collider (LHC) at the European Center for Nuclear Research CERN near Geneva in Switzerland. “It was a nightmare,” recalled Javier Castellano Ruiz, a PhD student involved in the research. “We were excited by the idea that our theory predicts a new particle, but it appeared to be impossible to confirm this prediction in any foreseeable experiment.”

The detour through the fifth dimension

In a recent paper published in the European Physical Journal C, the researchers found a spectacular resolution to this dilemma. They discovered that their proposed particle would necessarily mediate a new force between the known elementary particles of our visible universe and the mysterious dark matter, the dark sector. Even the abundance of dark matter in the cosmos, as observed in astrophysical experiments, can be explained by their theory. This offers exciting new ways to search for the constituents of the dark matter – literally via a detour through the extra dimension – and obtain clues about the physics at a very early stage in the history of our universe, when dark matter was produced. “After years of searching for possible confirmations of our theoretical predictions, we are now confident that the mechanism we have discovered would make dark matter accessible to forthcoming experiments, because the properties of the new interaction between ordinary matter and dark matter – which is mediated by our proposed particle – can be calculated accurately within our theory,” said Professor Matthias Neubert, head of the research team. “In the end – so our hope – the new particle may be discovered first through its interactions with the dark sector.” This example nicely illustrates the fruitful interplay between experimental and theoretical basic science – a hallmark of the PRISMA+ Cluster of Excellence.