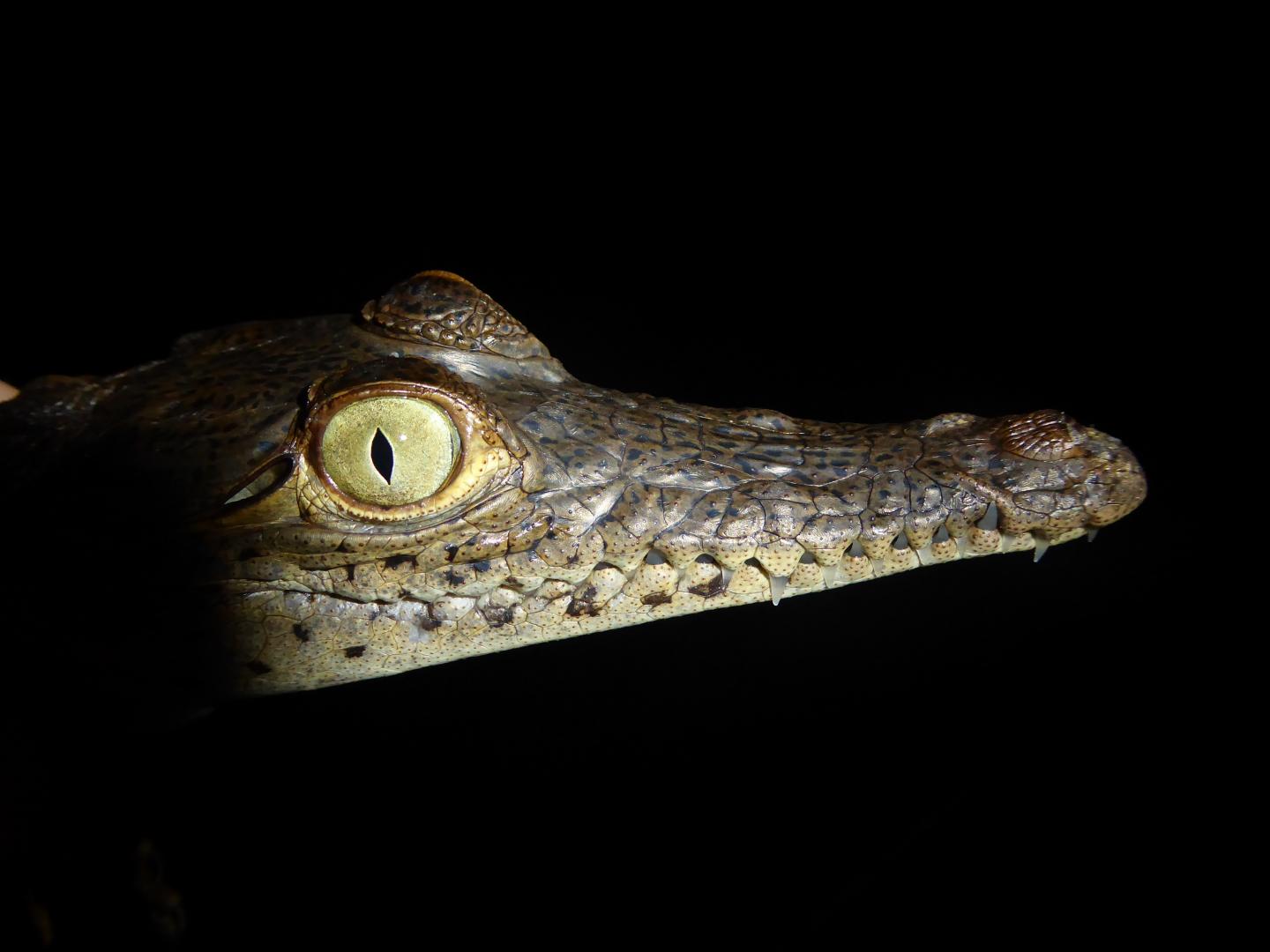 Crocodiles are resilient animals from a lineage that has survived for over 200 million years. Skilled swimmers, crocodiles can travel long distances and live in freshwater to marine environments. But they can’t roam far overland. American crocodiles (Crocodylus acutus) are found in the Caribbean and Pacific coasts of the Neotropics but they arrived in the Pacific before Panama existed, according to researchers from McGill University.

Over 3 million years ago, the formation of the Isthmus of Panama altered global ocean circulation, connecting North and South America and establishing the Caribbean Sea. This resulted in widespread mixing of species on the continent and separation in the seas. On land, mammals from North America such as mammoths, sabre-toothed cats, horses, and camels invaded South America, and strange mammals like giant ground sloths, armadillos, and opossums from South America invaded North America. This event is known as the Great American Interchange, and the opposite happened in the seas, where new species of corals, clams, and fishes evolved in the separated Pacific and Caribbean waters.

“We assumed we would detect significant genetic differences between Pacific and Caribbean crocodile populations that were isolated for the past 3 million years,” thought José Avila-Cervantes, a recent PhD graduate of McGill University under the supervision of Professor Hans Larsson.

To test this, Avila-Cervantes captured and took blood samples of crocodiles from several populations living on both coasts of Panama. Back at McGill University, he sequenced their genomes to look for small variations in their DNA. He used the genetic differences to estimate how much evolutionary divergence and gene flow existed between populations. With this information, the team found that Pacific and Caribbean crocodile populations have been separated for only about 100,000 years.

“This time of separation is a far cry from the 3 million years we were expecting,” said Professor Larsson, Director of the Redpath Museum at McGill. “But it did match the last interglacial period of the Ice Age.”

Glacial and interglacial cycles in the Ice Age mark periods of peak polar glaciations separated by relatively warm times. These warm times caused sea levels to rise over 100 meters globally compared to present-day levels. Using the record of Ice Age sea levels, Avila-Cervantes was able to reconstruct what Panama would have looked like during these peak cold and warm periods of the Ice Age.

“It surprised us to see that during the warm inter-glacial periods, most of Panama was underwater with the coasts separated by brackish lagoons, small rivers, and thin stretches of land,” said Avila-Cervantes. “These are the reasons why we think crocodiles were able to pass from coast to coast freely and explain why their oldest genetic signature of separation coincides with this time.” A second younger signature of genetic separation is timed to about 20,000 years ago and coincides with the last glaciation cycle that they found made Panama about twice as wide as it is today, and probably a good barrier for these crocodiles. “This is one of the first studies to implicate Ice Age glaciation-interglaciation cycles with the evolution of a tropical organism.”

Yet the researchers discovered there is some genetic divergence between the populations on each coast despite the frequent inter-glaciations, and this diversity is at risk due to habitat destruction from human development. “It was difficult to find any population living on the Pacific coast near the Panama Canal,” said Avila-Cervantes.

One of the best-preserved populations is in the middle of the Panama Canal on the Barro Colorado Island Nature Monument. “Preserving the population around this island may be our best chance to preserve the unique genetic signatures of Panamanian American crocodiles,” said Professor Larsson. “Our study not only highlights the resilience of crocodiles to ancient climate changes and their great capacity to survive large geological events, but also their vulnerability to our voracious need to modify their environments.”

Featured image: Crocodile from a population living on the coast of Panama. © José Avila-Cervantes

Founded in Montreal, Quebec, in 1821, McGill University is Canada’s top ranked medical doctoral university. McGill is consistently ranked as one of the top universities, both nationally and internationally. It is a world-renowned institution of higher learning with research activities spanning two campuses, 11 faculties, 13 professional schools, 300 programs of study and over 40,000 students, including more than 10,200 graduate students. McGill attracts students from over 150 countries around the world, its 12,800 international students making up 31% of the student body. Over half of McGill students claim a first language other than English, including approximately 19% of our students who say French is their mother tongue.