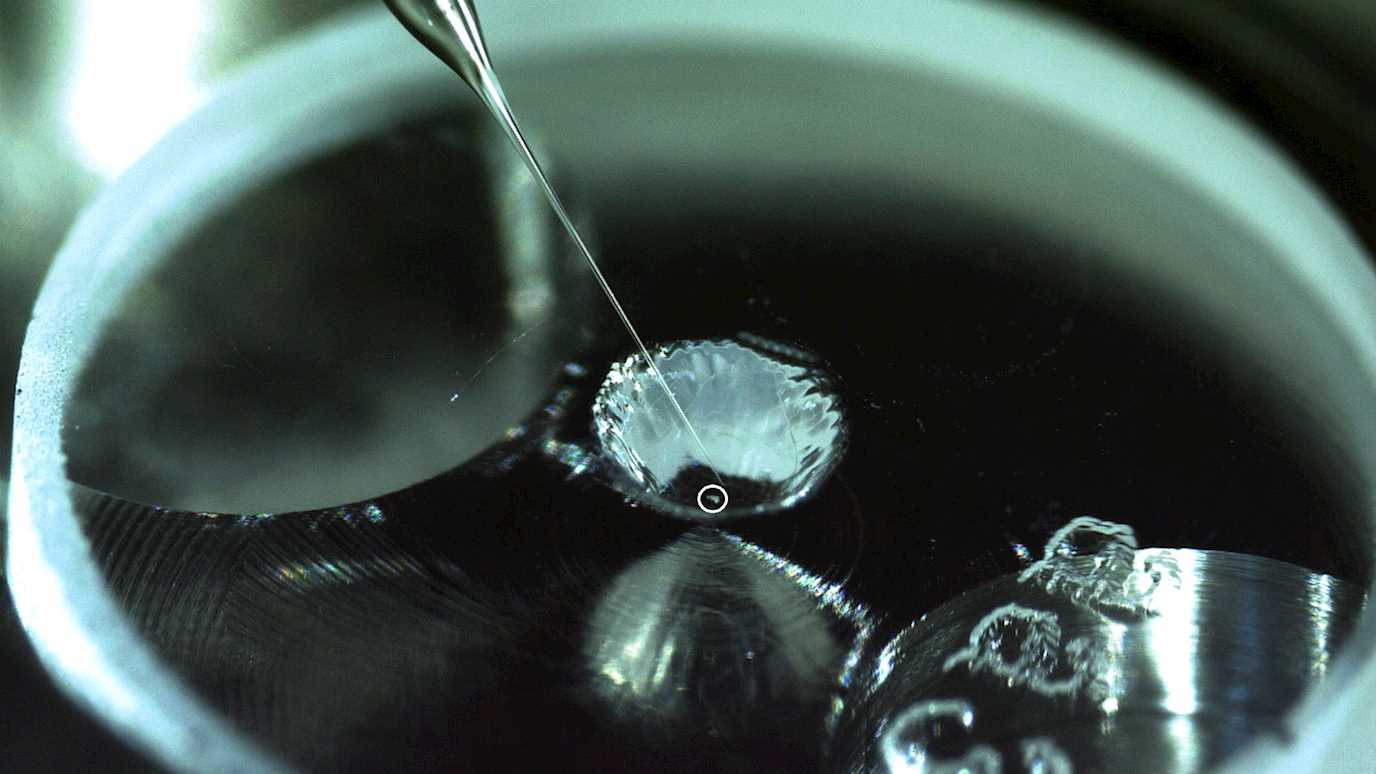 New research from Royal Holloway, has found water and organic matter on the surface of an asteroid sample returned from the inner Solar System. This is the first time that organic materials, which could have provided chemical precursors for the origin of life on Earth, have been found on an asteroid.

The single grain sample was returned to Earth from asteroid ‘Itokawa’ by JAXA’s first Hayabusa mission in 2010. The sample shows that water and organic matter that originate from the asteroid itself have evolved chemically through time.

The research paper suggests that Itokawa has been constantly evolving over billions of years by incorporating water and organic materials from foreign extra-terrestrial material, just like the Earth. In the past, the asteroid will have gone through extreme heating, dehydration and shattering due to catastrophic impact. However, despite this, the asteroid came back together from the shattered fragments and rehydrated itself with water that was delivered via the in fall of dust or carbon-rich meteorites.

This study shows that S-type asteroids, where most of Earth’s meteorites come from, such as Itokawa, contain the raw ingredients of life. The analysis of this asteroid changes traditional views on the origin of life on Earth which have previously heavily focussed on C-type carbon-rich asteroids.

Dr Queenie Chan from the Department of Earth Sciences at Royal Holloway, said: “The Hayabusa mission was a robotic spacecraft developed by the Japan Aerospace Exploration Agency to return samples from a small near-Earth asteroid named Itokawa, for detailed analysis in laboratories on Earth.

“After being studied in great detail by an international team of researchers, our analysis of a single grain, nicknamed ‘Amazon’, has preserved both primitive (unheated) and processed (heated) organic matter within ten microns (a thousandth of a centimetre) of distance.

“These findings are really exciting as they reveal complex details of an asteroid’s history and how its evolution pathway is so similar to that of the prebiotic Earth.

“The success of this mission and the analysis of the sample that returned to Earth has since paved the way for a more detailed analysis of carbonaceous material returned by missions such as JAXA’s Hayabusa2 and NASA’s OSIRIS-Rex missions. Both of these missions have identified exogeneous materials on the target asteroids Ryugu and Bennu, respectively. Our findings suggest that mixing of materials is a common process in our solar system.”