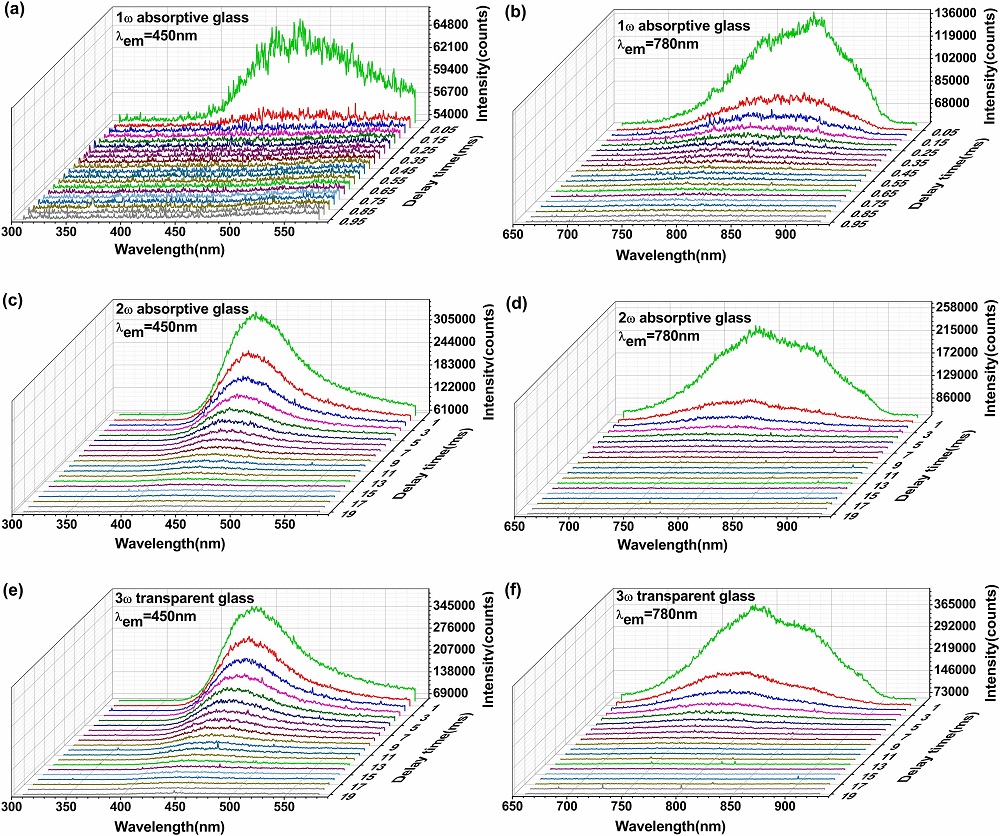 Laser-driven inertial confinement fusion (ICF) is regarded as a promising method of obtaining high-gain fusion energy to solve the energy crisis and produce clean new energy. It is realized by using a focused high-intensity ultraviolet (UV) laser to compress a helium fuel target to obtain controllable high-gain fusion energy. As the laser energy reaching the final optics assembly (FOA) is on the order of kilojoules, making it hard for the critical optical components there to resist being damaged. The risk of being damaged and the short lifetimes of these components affect the stable operation and run cost of ICF devices. Therefore, the higher the laser-induced damage threshold (LIDT) of these components’ materials, the better it is. Traditional materials used in the optical components were fused silica, but it’s not good enough to avoid the damaging risks.

Recently, a series of fluoride-containing phosphate-based glasses were developed and tested to explore their performance as potential UV optics for FOAs at the Chinese ICF facility, SG-III. When exposed to the high-energy laser, yellowish-orange luminescence passes through the glass bulk. The appearance of stronger luminescence intensity was suspected to be attributed to its higher LIDT. And the strong laser-induced fluorescence phenomenon differs from that of fused silica, indicating a different laser-material interaction mechanism.

A research team led by Dr. WANG Pengfei from the Xi’an Institute of Optics and Precision Mechanics (XIOPM) of the Chinese Academy of Sciences (CAS) synthesized three kinds of multi-component fluoride-containing phosphate-based glasses and damaged them by a pulsed UV laser.

The researchers investigated the defect nature of laser-induced fluorescence (LIF) emissions in these glasses, their decay properties, and the intrinsic relationship between the LIF and high LID resistance.

They observed that the third fluoride-containing phosphate-based glass with higher LIF intensity, longer fluorescence lifetime and lower UV absorption coefficient than the other two kinds of glasses, has the highest LID resistance, confirming that the special LIF emission properties of fluoride-containing phosphate-based glass mitigate the thermal deposition during the laser operation and therefore, help them to survive from UV laser with higher energy intensity.

Featured image: Decay processes of 450 nm and 780 nm fluorescence in the series of fluoride-containing phosphate-based glasses. (Image by XIOPM)