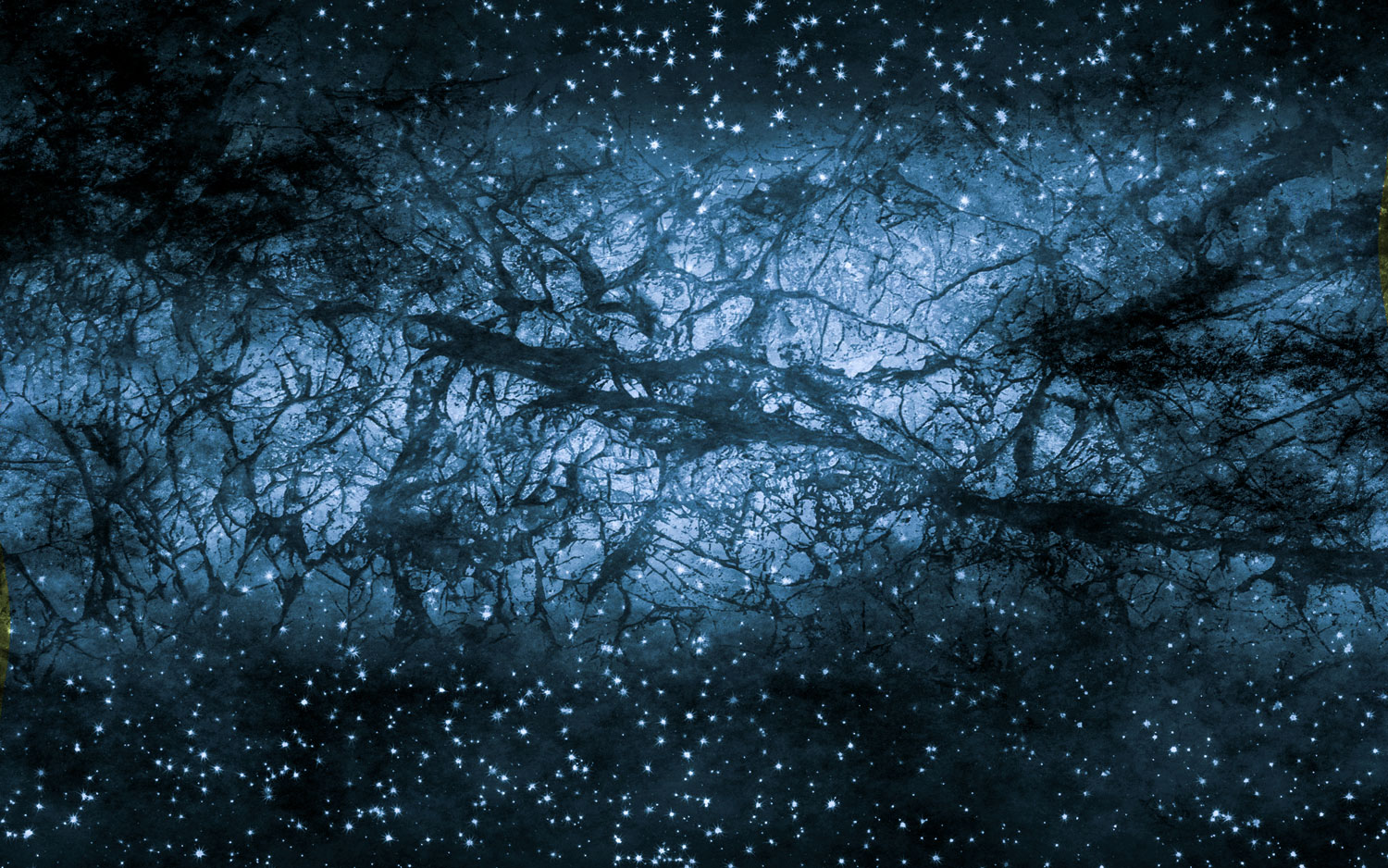 Moroi and Yin in their recent paper, studied a new possibility of light DM production. The light dark matter (DM) is produced from the decay of an inflaton which reheats the Universe. They showed that, if the reheating temperature (T_R) is higher than the inflaton mass (mφ) , the DM particles from the inflaton decays can become cold enough due to the red shift.

A long-standing puzzle of particle physics and cosmology is the origin of dark matter (DM). The DM is known to be (very) weakly coupled to the standard model (SM) particles, stable, cold, and abundant in the present Universe. However the mass, the interactions, and the production mechanism are still not clear.

The DM mass may be small, in which case the stability (or longevity) is easily explained due to the kinematics (or suppressed decay width). From the point of view of DM direct detections, if the mass is small enough, the recoil energy of a nucleon via the DM-nucleon scattering is highly suppressed, which is consistent with the null result of the direct detection experiments for WIMP. Nevertheless, a light DM can be searched for from different approaches in the near future like axion searches or from direct detection with electron recoils.

A difficulty of the light DM is the production in the early Universe. If it were produced thermally, like the WIMP, the number density cannot be larger than that of the Standard Model (SM) photons, and may be too small unless the mass is larger than eV. Moreover, it may be too hot to be consistent with structure formation. For instance, a thermal relic of sterile neutrino has to be heavier than 2 − 5 keV from Lyman-α forest data. If it is produced from freeze-in the bound is even severer.

The production of light DM has been discussed widely. An axion/axion-like particle (ALP) can be produced via the misalignment mechanism. A light hidden photon DM can be produced gravitationally (Gravitational effect during inflation is also important for the axion/ALP DM), the hidden photon DM can be produced from a parametric/tachyonic resonance by coupling to the QCD axion. In addition, the axion (or ALP) production from the parametric resonance of another scalar field was discussed. A light DM may be produced by the decays of heavy particles at an early epoch.

Now, Moroi and Yin studied a new possibility of light DM production. The light DM is produced from the decay of an inflaton (or more generically, an oscillating scalar field), which reheats the Universe.¹ They showed that, if the inflaton coupling to the SM sector has a sizable strength, the reheating temperature (T_R) due to the inflaton decay can be comparable to or higher than the inflaton mass (mφ) . If T_R ≳ mφ, then the DM produced by the inflaton has a momentum smaller than those of particles in the thermal bath (consisting of the SM particles), assuming that the interaction of the DM with the SM particles or itself is negligibly weak. It can help the DM produced by the decay to be cold enough to be consistent with the Lyman-α bound on warm DMs even if the DM mass is smaller than O(1) keV.

The DASER mechanism is generic for bosonic particles which is weakly coupled to inflaton and SM particles; the candidates include hidden photon and axion-like particle DM. For instance, one can also use the DASER mechanism to produce the hidden photon or axion DM to explain the XENON1T excess. Conversely, such a DASER production process may overproduce stable (or long-lived) bosons which may result in cosmological problems with dark matters or dark radiations.