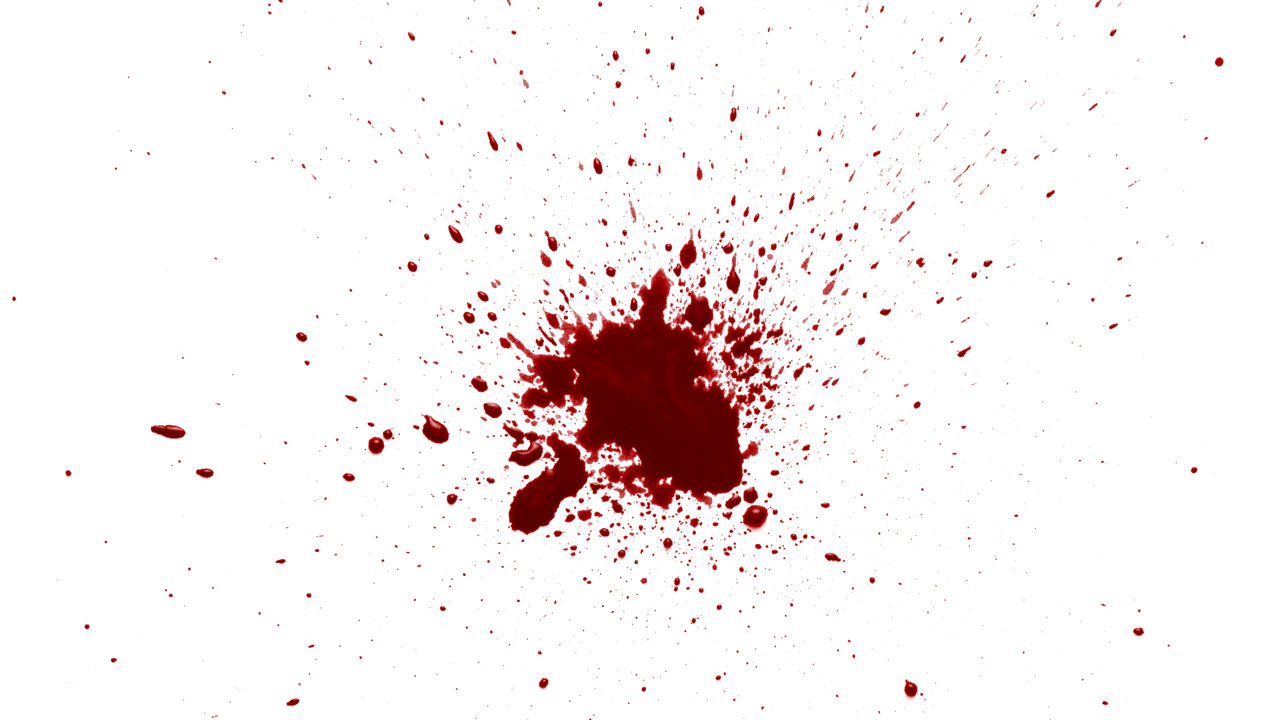 U.S. B-movie actress Lana Clarkson was found dead on 3 February 2003. She had been shot in the mouth at close range in the California mansion of record producer Phil Spector, who was later found guilty of her murder.

In his trial, the defense alleged that because Spector’s white jacket was stained with only 18 tiny drops of blood, he could not have been the perpetrator. Clarkson had to have taken her own life, they argued, for had Spector been the shooter, he would have been covered in blood. Now, a new study showing how muzzle exhaust moves drops of flying blood may explain why they were wrong.

When a person is shot, tiny blood droplets typically spray back in the direction of the shooter, a phenomenon known as “back spatter.” Traditionally, analysts assume blood travels along straight trajectories—but the reality is more complicated, with factors like gravity and aerodynamic drag also in play.

Inspired by the mystery of the Clarkson case, Alexander Yarin, an engineer at the University of Illinois, Chicago, and colleagues set out to pin down the exact physics involved. In an indoor firing range, they shot a foam cavity filled with pig’s blood with a 0.223-caliber long rifle—and filmed the resulting spray, which resembles that released by a person when shot. Although some might find this grisly, not so the researchers. “Blood by itself is just a fluid,” says Iowa State University engineer James Michael, who led the observational experiments. “It’s really just fascinating to look at the physics involved.”

The team compared the experimental results with a fluid dynamic model they had developed. Accounting for aerodynamic drag on the drops significantly improved the model’s ability to predict real blood spatter trajectories, the team found. But something was still missing, with the modeled and experimental spatter not quite matching up.

A clue came from blood pattern analysis training videos uploaded to the Midwest Forensic Resource Center. The films appeared to show interactions between blood droplets and so-called muzzle gasses. When a gun is fired, the gases that propel the bullet forward also issue forth from the barrel at high speed, forming turbulent vortex rings. As blood droplets coming from the victim encounter a vortex going in the opposite direction, they can get swept aside or along by the gas flow. They may even end up completely reversing direction, Yarin and colleagues report today in Physics of Fluids. This interaction between muzzle gases and blood can be seen in the top, but not the bottom half, of the team’s experimental video (below).

This means such droplets can land behind the victim, along with the forward splatter from the bullet, Yarin explains. Depending on the position of the shooter, it’s even possible for their clothing to remain almost free of bloodstains. The team also found that muzzle gases can cause flying blood droplets to break up, changing the resulting spatter patterns that forensic experts have to interpret at crime scenes.

The findings are “world class,” says Daniel Attinger, a mechanical engineer from Iowa State University and a member of the International Association of Bloodstain Pattern Analysts. Based on the work, he argues, “It would make sense to revisit criminal cases involving gunshots where the assumption of straight trajectories has been made.”

However, he added, there’s still a way to go before forensic analysts will be able to use the team’s model in reverse—that is, taking blood spatter patterns at a crime scene and precisely reconstructing the events that produced them.