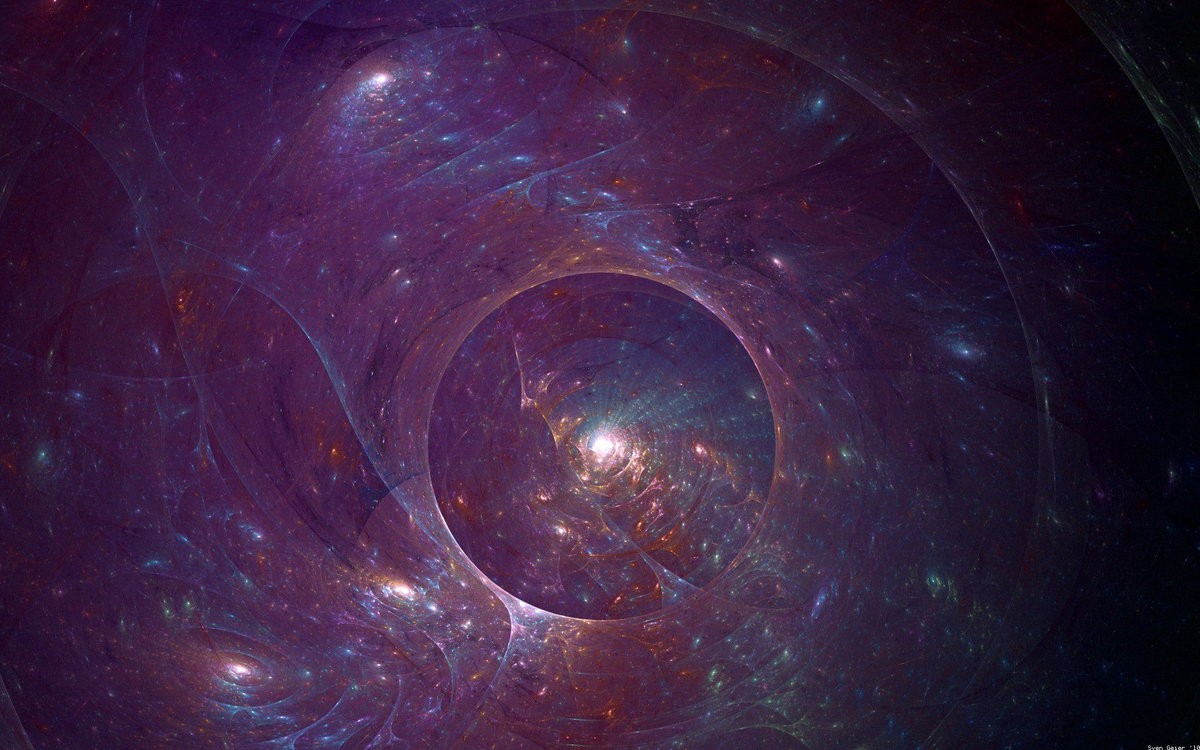 The big reason we care about false vacuum decay rates (FVDR) is because of gravitational waves (GW). Phase transitions in the early universe produce gravitational waves that we’re hoping we might see at future experiments like LISA! And those GW signals depend strongly on the FV decay rate.

The usual method for calculating false vacuum decay rates/tunneling is based on the saddle point approximation, which expands the path integral as a sum over solutions of the classical equations of motion. But, this breaks down when quantum fluctuations are significant!

The main way that people currently incorporate quantum fluctuations is to use the perturbative effective action in place of the classical action. But this has large uncertainties and only works for perturbative theories. So what to do about e.g. QCD?

Now, Croon and colleagues in their recently published paper in Arxiv, introduces a new formalism for false vacuum decay that solves these problems! Their method is basically a non-perturbative generalization of the saddle-point approximation that integrates over all stationary-*ish* regions that dominate the integral.

“In this work, we have proposed a new non-perturbative technique to study false vaccum decay through the quasi-stationary effective action.”

— wrote authors of the study

Like in the saddle point approximation, we get a sum over solutions of the EoMs – but this time it’s in terms of a non-perturbative “quasi-stationary effective action” (QSEA) that self-consistently incorporates fluctuations around the “quantum” EoMs.

Finally, at the end of the day, they got a result that agrees with perturbation theory when it should: namely, for weak coupling.

So why is this a big deal? Basically, it means that for the first time we can reliably calculate the false vacuum decay rate – and by extension gravitational wave signatures – for strongly interacting theories!

“And my favorite part is that it’s actually really easy to solve! All of our calculations can be done in Mathematica or in Python using SciPy’s built-in diff eq solvers. In some cases it might actually be “easier” than perturbation theory!”

Right now, their results are just for real scalar theories, but their next step is gonna be to move on to complex scalars, fermions, etc.

It’s also significant because it turns out it’s surprisingly hard to get a non-perturbative effective potential to be non-convex, which is necessary for tunneling! The usual perturbative method only considers small fluctuations around the mean field and is hence non-convex:

The exact effective action, on the other hand, allows for non-local fluctuations. Between two local vacua, the ground state wave functional is a superposition of the true and false vacuum, so the effective potential is flat!

Historically the way to get a non-convex, non-perturbative effective potential has been to use coarse-graining, where first you integrate out momenta above some scale and then, apply the saddle point approximation. For certain scales, you can get a non-convex effective action!

“There were actually a number of papers in the 90s that implemented coarse graining in the FRG for quantum tunneling! Including papers by certain virulent misogynists who were emailing me this morning.”

This works well for small couplings! But even though it’s non-perturbative, it turns out it breaks down for large couplings / significant radiative corrections because it requires a separation of scales and the saddle point approximation breaks down.

Finally they concluded that, by formulating their method in terms of size of fluctuations and introducing a generalization of the saddle point approximation, they aren’t affected by the same problems as coarse-graining!

Note for editors of other websites: To reuse this article either give credit to Eleanor Hall or S. Aman or to uncover reality