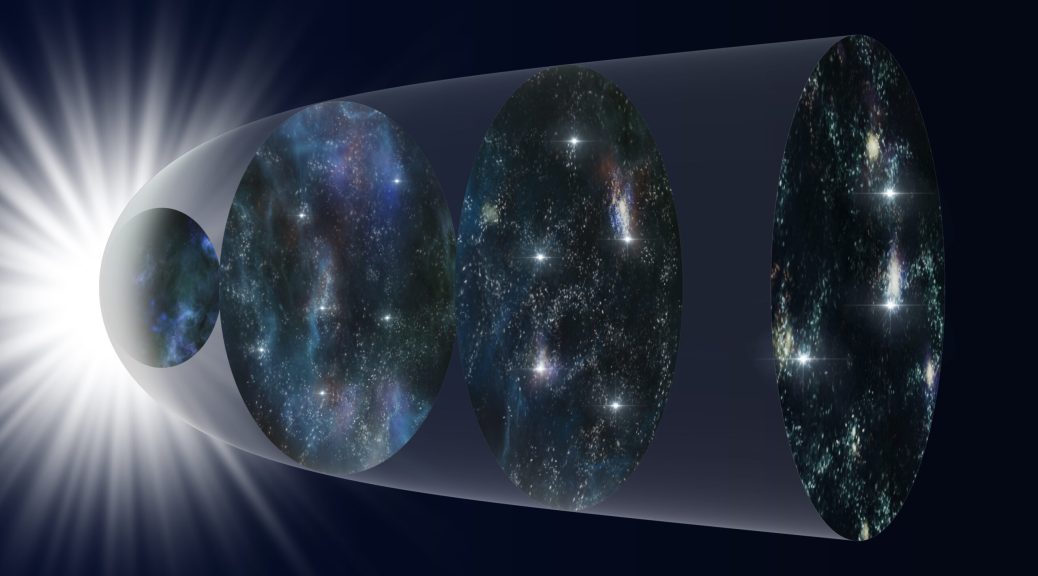 A team of scientists led by Maria Giovanna Dainotti analyzed a database of over 1000 supernova explosions and found that models describing the expansion of the universe better represent data when a time variation of the Hubble constant is introduced. If this is confirmed by future observational data, it could indicate evidence of new physics operating on a cosmic scale. All details about ApJ

More than 90 years ago, Edwin Hubble’s observations first showed the expansion of the universe and they still remain a cornerstone of modern astrophysics. But when you go into the details of calculating the rate at which the universe is expanding at different times in its history, scientists have a hard time matching theoretical models with observations, and the two main methods of measuring this value give incompatible results. .

To solve the problem, a team led by Maria Giovanna Dainotti – Assistant Professor at the National Astronomical Observatory of Japan and the Graduate University for Advanced Studies, Sokendai and a scientist affiliated with the Space Science Institute in the United States – analyzed a catalog of 1048 supernovae. exploded at different times in the history of the universe, discovering that theoretical models can be better adapted to observations if the Hubble constant is assumed to vary over time.

Maria Giovanna Dainotti, first author of the study published today in Astrophysical Journal , told Media Inaf the salient points of the research: “To investigate the so-called Hubble tension we used a sample of 1048 type Ia supernovae and we divided it into 3, 4, 20 and 40 sub-samples in ascending order with their distance from us. For each sub-sample the corresponding value of the Hubble constant was calculated: we observed a decreasing trend of H 0 in all the sub-samples, starting from the observations of local type Ia supernovae. The very interesting finding is that the decreasing trendit is able to reproduce the furthest Hubble constant values compatible with the one observed thanks to the cosmic background radiation , thus providing a possible explanation for the discrepancy problem. Thus, the dilemma of the Hubble constant of being or not being “constant” seems to lean more towards a choice of non-constancy. These results, if verified by other more distant supernovae Ia observations that can be observed by the Subaru Telescope , operated by the National Astronomical Observatory of Japan (Naoj), will finally be able to give a definitive answer to this dilemma “.

“At this point two important scenarios open up: the trend we see is due to effects from selections in the sample used – the Pantheon – and in this case it would seem necessary to revise the studies conducted so far, or a new physics, dictated by scenarios of modified gravity, which faces our horizons ».

Featured image: Artist’s impression of the expansion of the universe throughout its history. Credits: Naoj