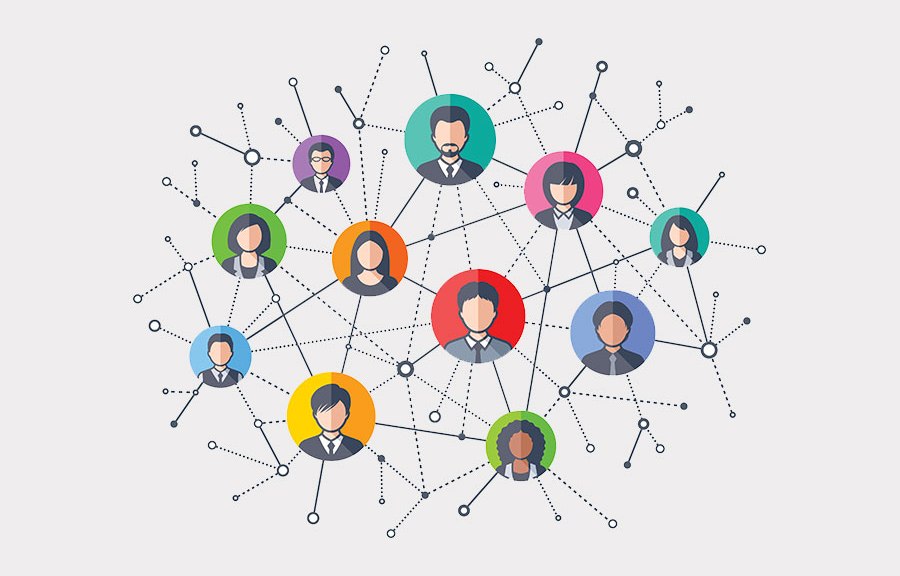 In order to address issues ranging from climate change to developing complex technologies and curing diseases, science relies on collective intelligence, or the ability of a group to work together and solve a range of problems that vary in complexity.

To better understand how to measure and predict collective intelligence, researchers used meta-analytic methods to evaluate data collected in 22 studies, including 5,349 individuals in 1,356 groups, and found strong support for a general factor of collective intelligence (CI). Furthermore, the data demonstrated that group collaboration processes were about twice as important for predicting CI than individual skill, and that group composition, including the proportion of women in a group and group member social perceptiveness, are also significant predictors of CI.

“This paper introduces some computational metrics for evaluating collaboration processes that could be foundational for studying collaboration moving forward,” says Anita Williams Woolley, Associate Professor of Organizational Behavior and Theory at Carnegie Mellon’s Tepper School of Business, who co-authored the paper. “We also continue to find that having more women in the group raises collective intelligence, and in the supplement we specifically compare face-to-face and online collaborators and find few differences in the elements that lead to collective intelligence.”

In previous research, Woolley and colleagues built on the approach informing research on general intelligence in individuals and found that a group’s ability to perform a wide range of tasks could also be predicted by a single statistical factor, which they labeled collective intelligence. They further demonstrated that this CI factor was weakly correlated with the group members’ individual intelligence, but more strongly correlated with members’ social sensitivity, and the proportion of females in the group. Since that research was published, other papers have confirmed the results while a few have challenged whether or not there is a general CI factor, and have asserted that individual intelligence is the only real predictor of it.

In this new paper, the researchers evaluate these questions by drawing on accumulated data from 22 different samples, involving 5,349 individuals working together in 1,356 groups of various settings, including online, face-to-face, people who know and work together as well as strangers. Using a meta-analytic approach, the researchers analyzed each sample and quantified indicators of group collaboration. Using machine learning techniques, they determined the relative importance of different variables for predicting CI, observing that group collaboration process measures were about twice as important as individual member skill; other important predictors were social perceptiveness, group composition (particularly female proportion and age diversity) and group size.

The research advances the science of collective performance both conceptually and methodologically. By using a metric of collective intelligence based on a variety of tasks, a group’s score should predict future performance in a broader range of settings Additionally, by focusing on a more robust measure of a group’s capability to work together, researchers can more confidently identify the group composition and collaboration behaviors that will enable people to assemble and structure groups for high collective intelligence.