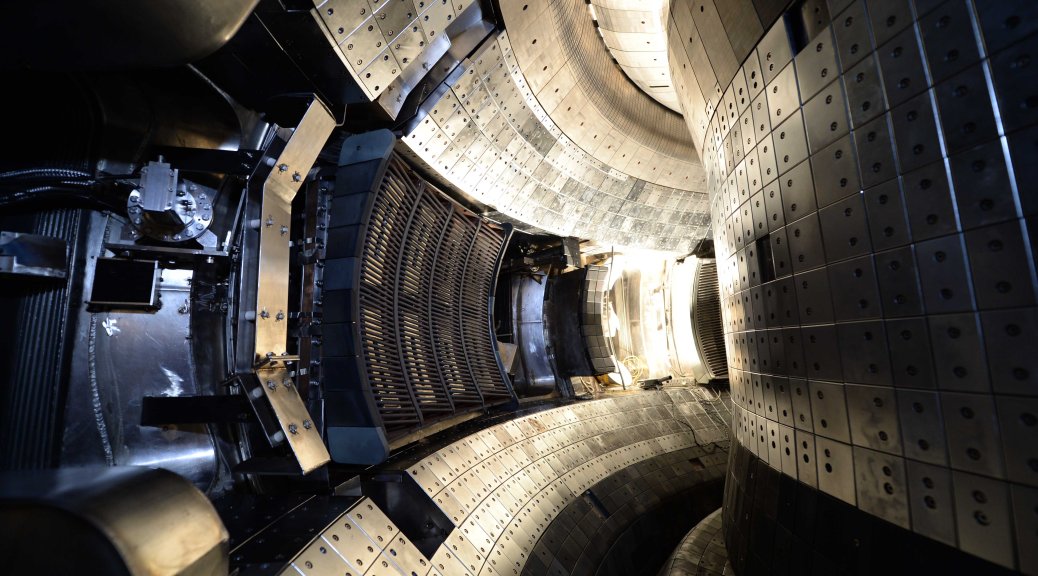 The sputtered atoms generated by the damage of the target plate may be transported to the core plasma, degrading the quality of the fusion plasma and increasing the difficulty of plasma stability control.

Recently, the EAST group of Institute of Plasma Physics, Hefei Institutes of Physical Science (HFIPS), reported their new findings about the influence of different impurity gases (Ar and Ne) seeding on the divertor plasma state and the core plasma confinement.

Their study was published in Nuclear Fusion on April 29.

“We conducted the experiment with the upper single null configuration with ITER-like tungsten divertor, and achieved stable partial energy detachment around the upper outer strike point,” said YANG Zhongshi, a specialist in nuclear physics, “whether we seeded Ne or Ar from the upper outer divertor target, the result was prominent.” In this way, they also observed that the material sputtering was well suppressed.

However, there was no detachment on the upper inner divertor with Tet around strike point remaining > 10 eV with either Ar or Ne seeding from the upper outer divertor. Ar seeding always causes confinement degradation in the partial energy detachment state. “There is a slight confinement improvement with Ne seeding.” Said YANG.

These results provide a feasible physical experiment program for realizing and maintaining the steady-state plasma under the conditions of the tungsten divertor, solving the problem of steady-state thermal load and sputtering of the target plate, and ensuring the stable operation of the EAST under high-power long-pulse conditions.