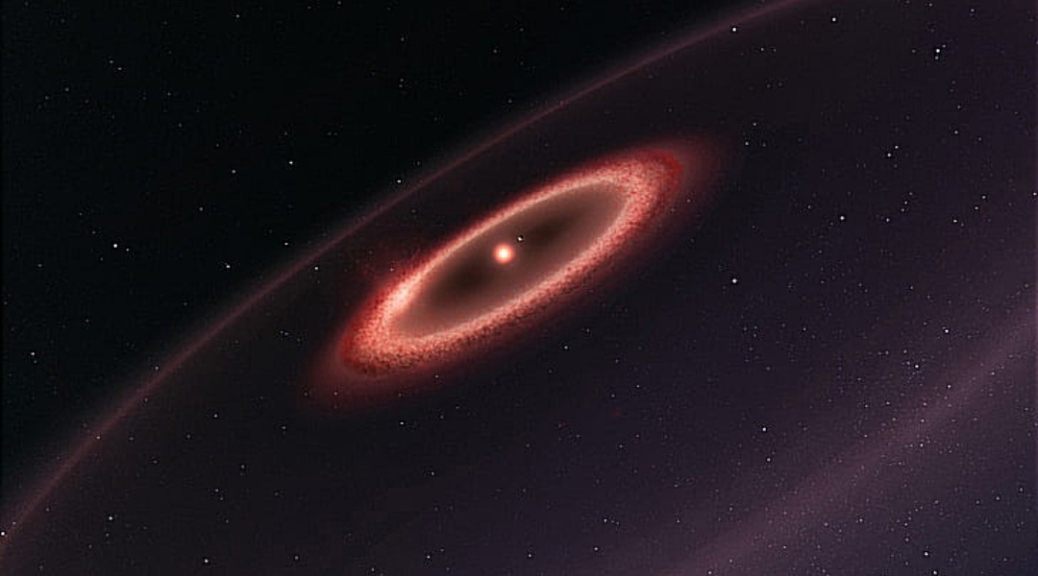 Elisa Tabor and Abraham Loeb investigated the possibility of detecting artificial lights from proxima b. They found that James Webb Space Telescope will be able to detect LED type artificial lights. Their study recently appeared in Arxiv.

Proxima b as we all know, is one of the best targets outside of solar system in the search for extraterrestrial life. It resides in the habitable zone of its star “Proxima Centauri”. Recent study, suggested that Proxima Centauri b can sustain enormous areas of liquid water on its surface, potentially raising its prospects for harboring extraterrestrial life. The important question is, how can we detect it?

In 2011, Turner and Loeb proposed a concept which relies on the assumption that any intelligent life that evolved in the light from its nearest star is likely to have artificial lights that switches on during the hours of darkness. Considering this, Tabor and Loeb now examined how can we detect such artificial lights originating from Proxima b.

“Proxima Centauri b orbits in its star’s habitable zone, so it’s likely that the planet has become tidally locked with a permanent dayside and nightside. This exacerbates the need for artificial illumination that switches on during the hours of darkness.”

According to authors, if Proxima b has a permanent day and nightside, the civilization might illuminate the nightside using mirrors launched into orbit or placed at strategic points. In that case, the lights shining onto the permanent nightside should be extremely powerful, and thus more likely to be detected with James Webb Space Telescope (JWST).

“We find that the James Webb Space Telescope (JWST) will be able to detect LED type artificial lights making up 5% of stellar power with 85% confidence and for the current level of artificial illumination on Earth, the spectral band must be 10³ times narrower.”

Note for editors of other websites: To reuse this article fully or partially kindly give credit either to our author/editor S. Aman or provide a link of our article